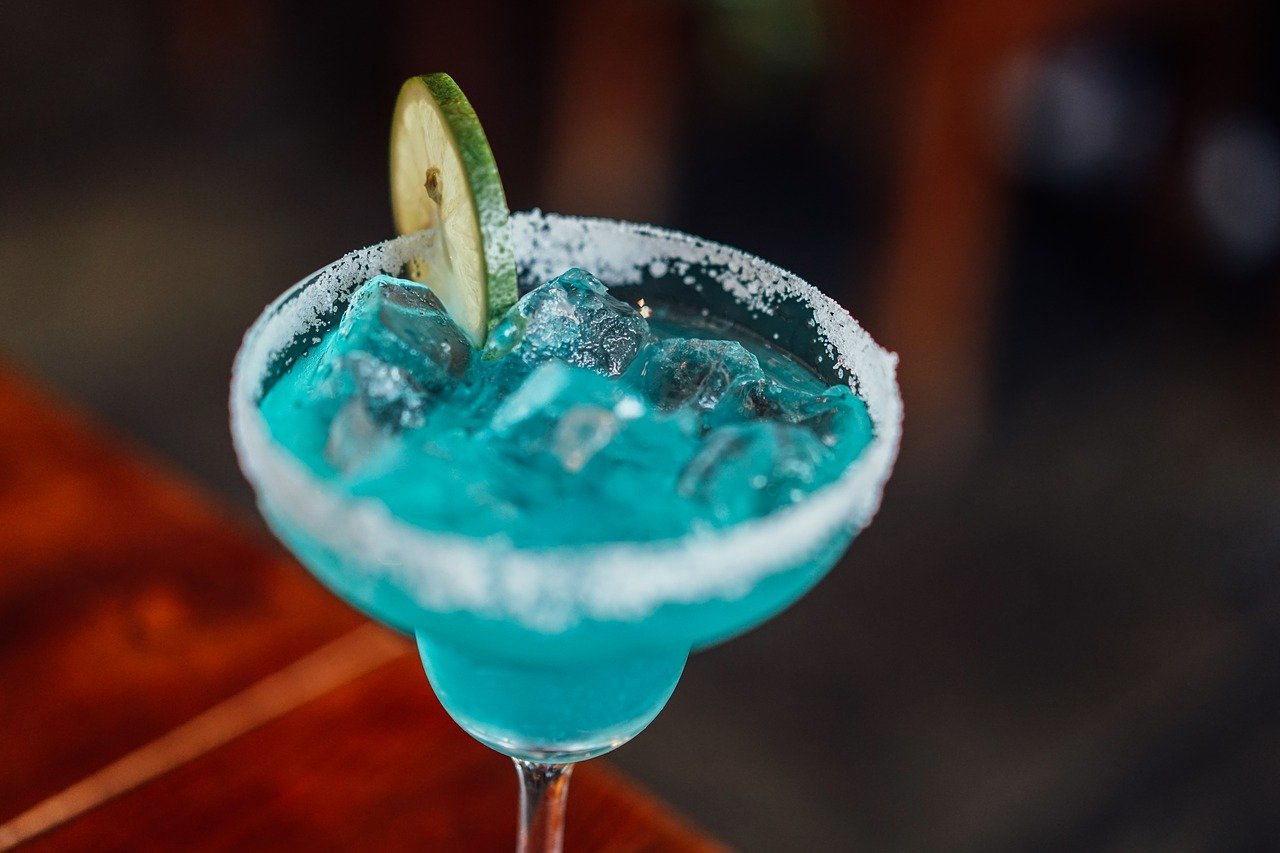 They can be found in a thousand different variations: they are historical cocktails, known and loved all over the world.

But how many know how Daiquiri was born or what is the original version of Sex on the beach?

Here are some of the most famous cocktails in the world, with their history, recipes and variations.

Simply vodka and coffee liqueur: the Black Russian is a cocktail that never goes out of style. It is a Belgian barman who invented it in 1949, Gustave Topsè, in honor of the then United States ambassador.

It’s name derives from the Russian origin of vodka and the color of the coffee.

Perfect as an after meal, today it is also used at other times of the day, even at happy hour.

It’s evolution is the White Russian : with a more delicate and rounded flavor, thanks to the addition of fresh cream.

Cocktail with an unmistakable red color, given by it’s main ingredient, the tomato. The Bloody Mary is in fact borrowed from Maria I Tudor, also called Maria the Bloody, for having executed at least three hundred religious opponents.

A drink that owes it’s fame in part to the famous series “Sex and the city“. It’s origins are uncertain.

It is said that the Cosmopolitan’s recipe was developed by a bartender at the restaurant “The Strand” in South Beach.

Another version of the story has it that it was invented in the 1950s after a famous cramberry juice company held a contest starring blueberrie.

Elegant and fresh, the Margarita falls into the category of sour cocktails. It is a symbolic cocktail of Mexico , thanks to the main ingredient, tequila, mixed with triple sec and lime or lemon juice.

The parent cocktail of all drinks called Martini, which has spawned numerous variations such as Vodkatini, Apple Martini, Sweet Martini, Martini Perfect, Martini Vodka and so on.

The recipe for the Martini cocktail is very simple and includes only two ingredients: gin and dry vermouth .

There are many versions of it’s origins. Some say that it was created by an Italian bartender called just Martini, prepared it for the first time for John D. Rockefeller in 1912.

Others claim it is an evolution of Martinez, the famous cocktail of Jerry Thomas, therefore dated 1850.

One of the most popular cocktails in the world, a symbol of freshness and summer.

Officially the name of the cocktail can be traced back to the barmen of the Bodeguita del Medio. It is said that it was Hemingway who made the cocktail famous outside Cuba.

In reality it seems that the phrase attributed to him, also written in the restaurant, was not his.

The name Mojito also has no clear origins. Tt could refer to the Spanish word mojadito, which means “moist”, or to a typical Cuban recipe for a condiment for marinades, mojo.

How to Make a Mojito With Sprite, Rum & Mojito Mix:

The whiskey cocktail is a drink with a complex history, ideal for those who love strong flavors and pillar of the history of mixed.

The Old Fashioned is linked to the love of Americans for smooth whiskey.

One of the legends associated with this drink tells that it was born in a luxury hotel in New York.

It was precisely the bar of the New York hotel that made it famous throughout the country and then abroad, thanks to travelers and enthusiasts.

How to Make a Mojito With Sprite, Rum & Mojito Mix:

A typical beach and aperitif cocktail. The cocktail is part of the large family of long drinks based on vodka.

A recipe with a fresh and clean taste, born after the spread of vodka in the United States, in the 80s.

Here too the origins are uncertain and the stories surrounding the drink are numerous.

A cocktail made of peach vodka, orange juice and cranberry, created for a competition held by National Distribution, a liquor distribution company.

The paternity in this story is attributed to Ted Pizio, then barman at Confettis, who called him by different names that contemplated the words beach and sex.

One thing is certain, which is that the idea was born to advertise Suntory’s Midori, which was originally part of the cocktail’s ingredient list.